How To Train Your Dragon (Book 1) by Cressida Cowell

Disclaimer: I borrowed this book from Resvinta, a member of GRI Semarang


I tell the mighty Big Blue Whale,
his life is over soon,
With one swish of this armoured tail
I put out the sun and moon....
The winds and gales are quivering,
when I begin to roar,
The waves themselves are shivering
and trembling back to shore....
-Page 199-

Hiccup Horrendous Haddock III was the son of Stoick the Vast, the chief of the Hairy Hooligan Tribe of the Vikings who lived in the Isle of Berk. Stoick was big and proud, yet sadly his son was nothing like him.

"Hiccup was just absolutely average, the kind of unremarkable, skinny, freckled boy who was easy to overlook in a crowd." -page 15-

In order to be a true member of the Hairy Hooligan Tribe, the youngsters had to complete the inisiation process wich included picking a dragon; training a dragon for the most common commands such as 'go', 'fly', and 'stay'; and performing the abilities of your dragons in front of the whole tribe. And of course, Hiccup being Hiccup managed to get himself the tiniest and the most stubborn dragon ever, named Toothless. Hiccup and Toothless' training was quite amusing, because Toothless kept asking for jokes in every opportunity. Who knew that dragons love jokes, eh?

Anyway, Hiccup, despite his father's order, was the only one in the tribe who can speak Dragonese. It actually came in handy when there were two huge ancient dragons on the Isle. Well, as you can guess, just like almost every story, Hiccup transformed from zero to hero when he finally saved the entire tribe from those two vicious dragons.

Actually, I read this book because I watched the movie based on the book. It was produced by Dreamworks with the same title "How To Train Your Dragon". I totally fell in love with the movie.

There are some major differences between them, although the names of several main characters are the same.

Hiccup was the son of Stoick The Vast, the Chief of a Viking Tribe who lived in the Isle of Berk. The people in Berk had a big problem with the pest, because they had a big war with the dragons for over 300 years. Killing dragons was everything in Berk.

Hiccup was a skinny boy who prefered to work with his head than his hands. Yet it wasn't the way vikings are supposed to live. Everyone looked down on him, and he decided to prove himself by capturing a Night Fury, a species of dragon that was believed to be the most vicious ever. Did he manage to capture it? Yes, of course. But instead of killing it, Hiccup named it Toothless and trained it....er,...rode it, actually.

Hiccup's life span out of control when his father found out his secret, and disowned him. Stoick then brought Toothless to the Dragons' Lair to kill the dragons, unaware of the danger since there was also the nest of a very huge and wild dragon. And of course, cliche thing happened, Hiccup came to save the day in the nick of the moment, almost killed by his action and managed to lost his left foot.

Personally, I liked the movie better since it was much more dramatic, heheee.... but the book was worth reading too.

Memorable Quotes from the book:


"JUST ONCE," yelled Hiccup. "Why couldn't you let me be a Hero JUST ONCE? I didn't want anything amazing, just to pass this STUPID TEST so I could become a proper Viking like everybody else." -page 125-


"But it's all unfair!" said Hiccup. "Why do YOU get to eat everybody, just because you're bigger than everybody else?" -page 152- 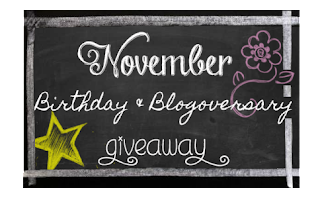 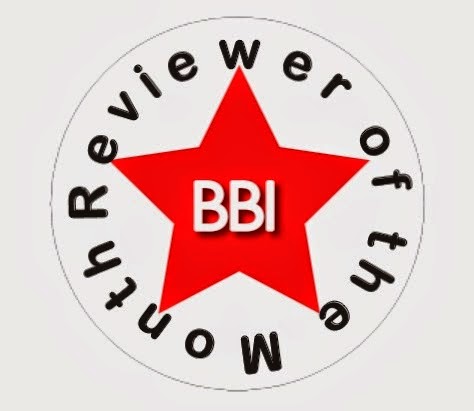 The Girl Behind This Blog